“A fluidity structure composed with symbols and breath.”

We breathe so that we speak, language is a fundamental element of our civilization. When our societies evolve, language will transform bit by bit. From Quipu to Alphabet, humans invented methods for communication in relation to their surroundings.

In the age of digitisation, we translated our language into different formats of information technology standards. Those technologies constrain our choice of word, and reform our language indirectly. Behind all the computer documents, there are inexplicable machine languages and programming languages which update once in a while. Those hidden layers of languages which are not obvious to the public. Due to these continuous changes, we are alienated with our own language by our technologies. Strangely, we peacefully accepted and gradually limited to an on-screen text box, waiting for the automatic correction or word suggestions. Is the computer helping us to express or affecting our expression ?

To show the fluidity of language and the uncertainty of digital languages. Pneuma.to collects the audience's breath into a visual structure composed by distorted symbols and sound. With the wireless detector, audiences use their vocal cord where they produce meaningful sounds and vocabularies to control and produce the on screen symbols. After that they can only wait for those symbols to combine into a meaningful word. 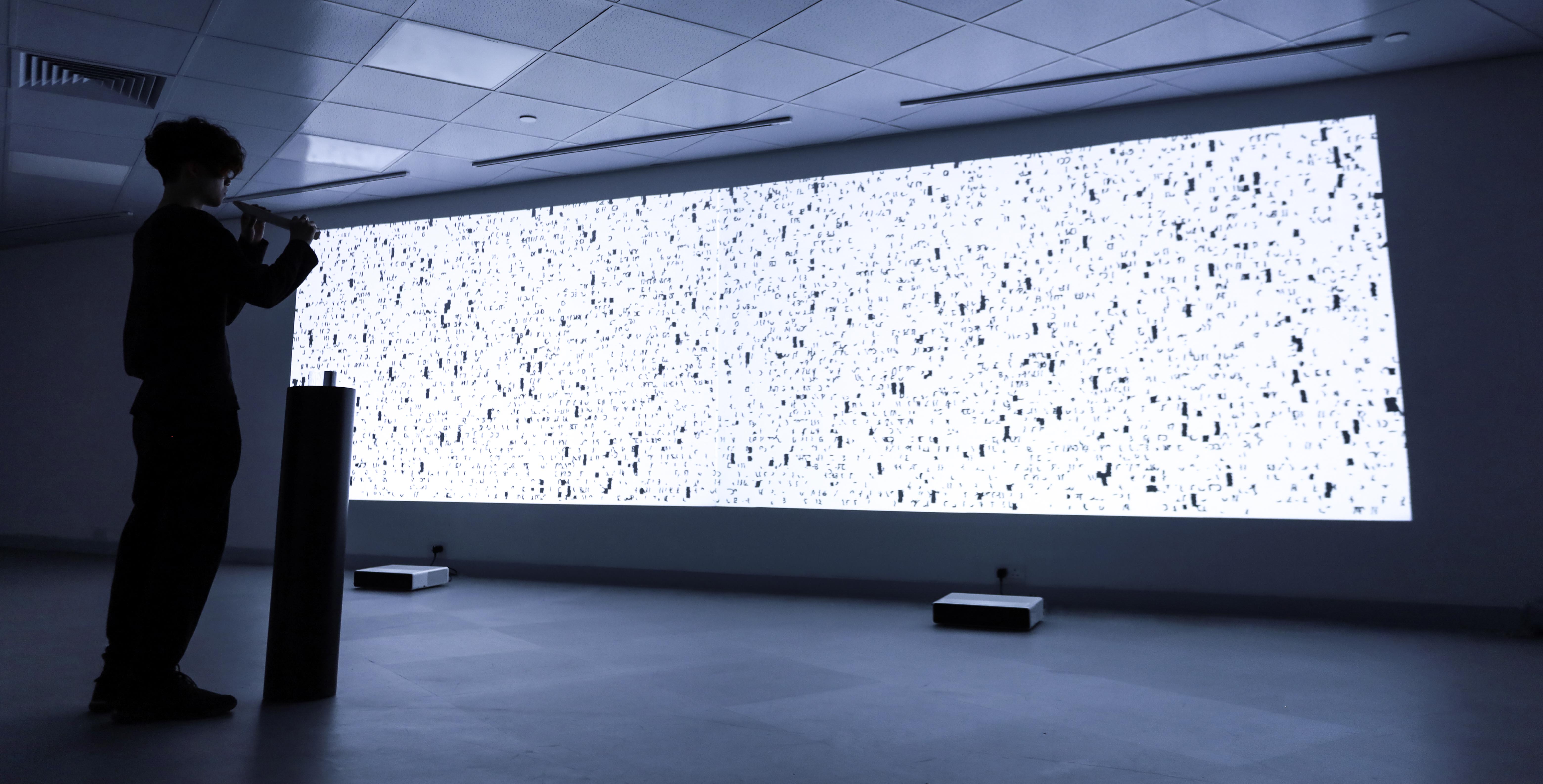 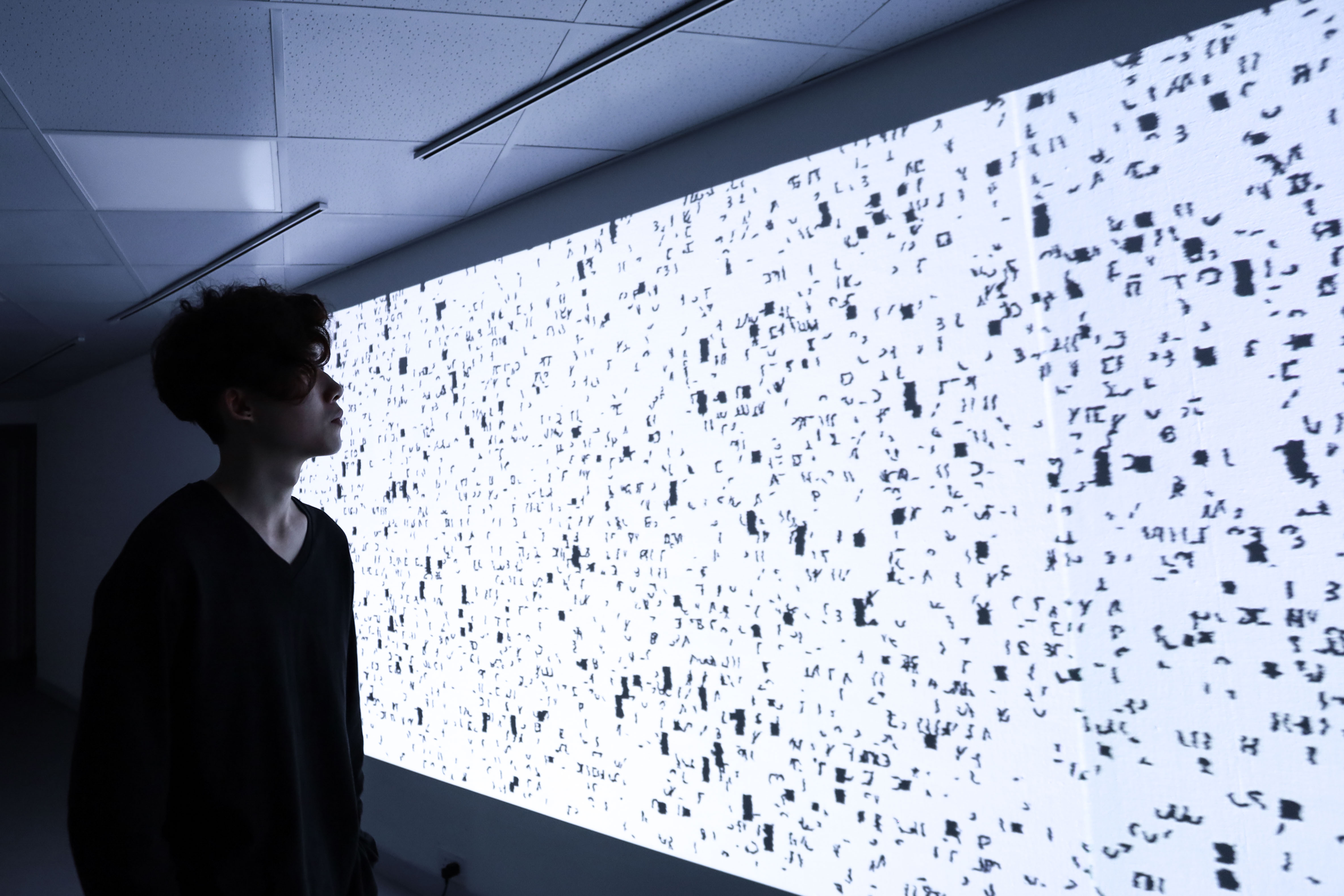 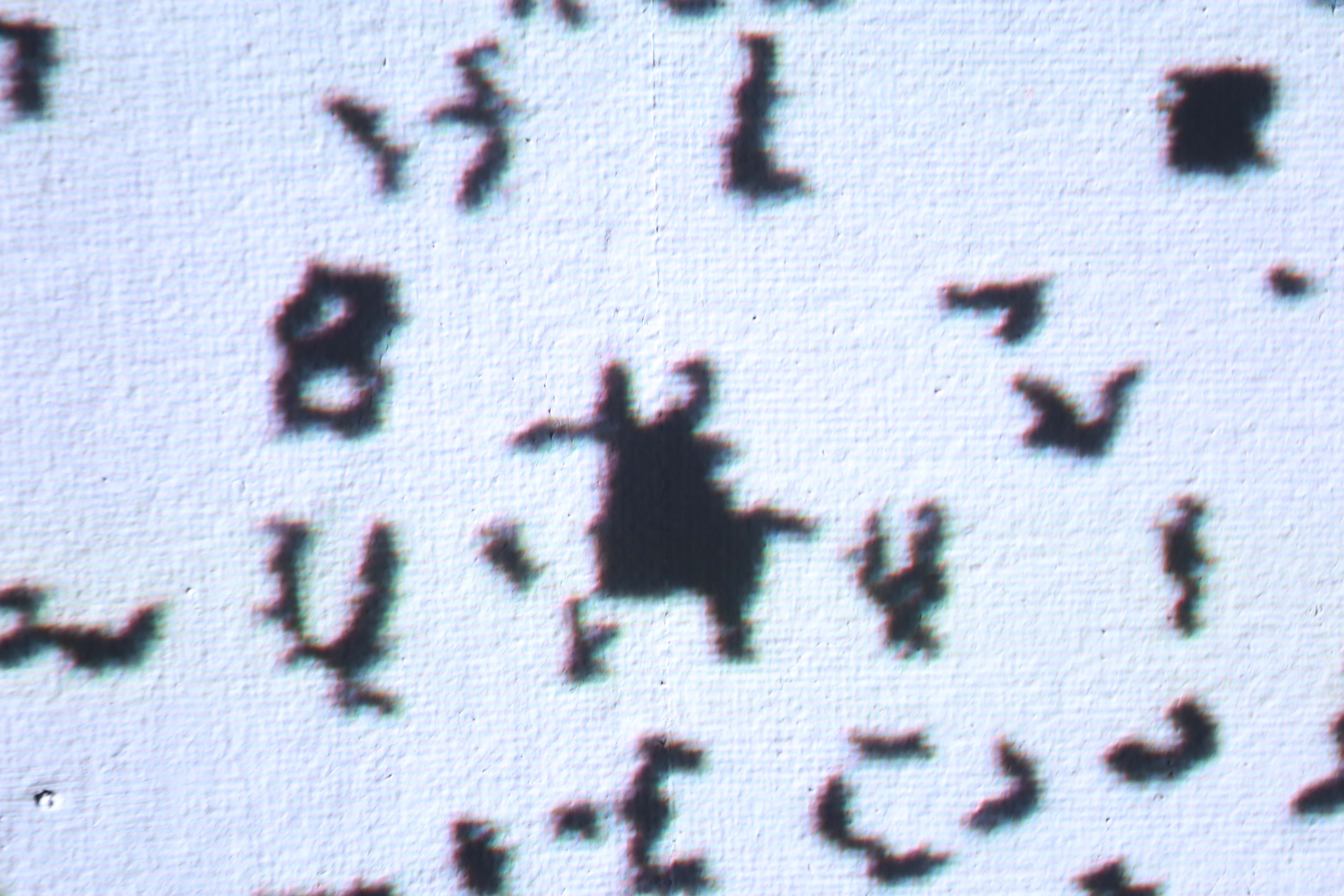 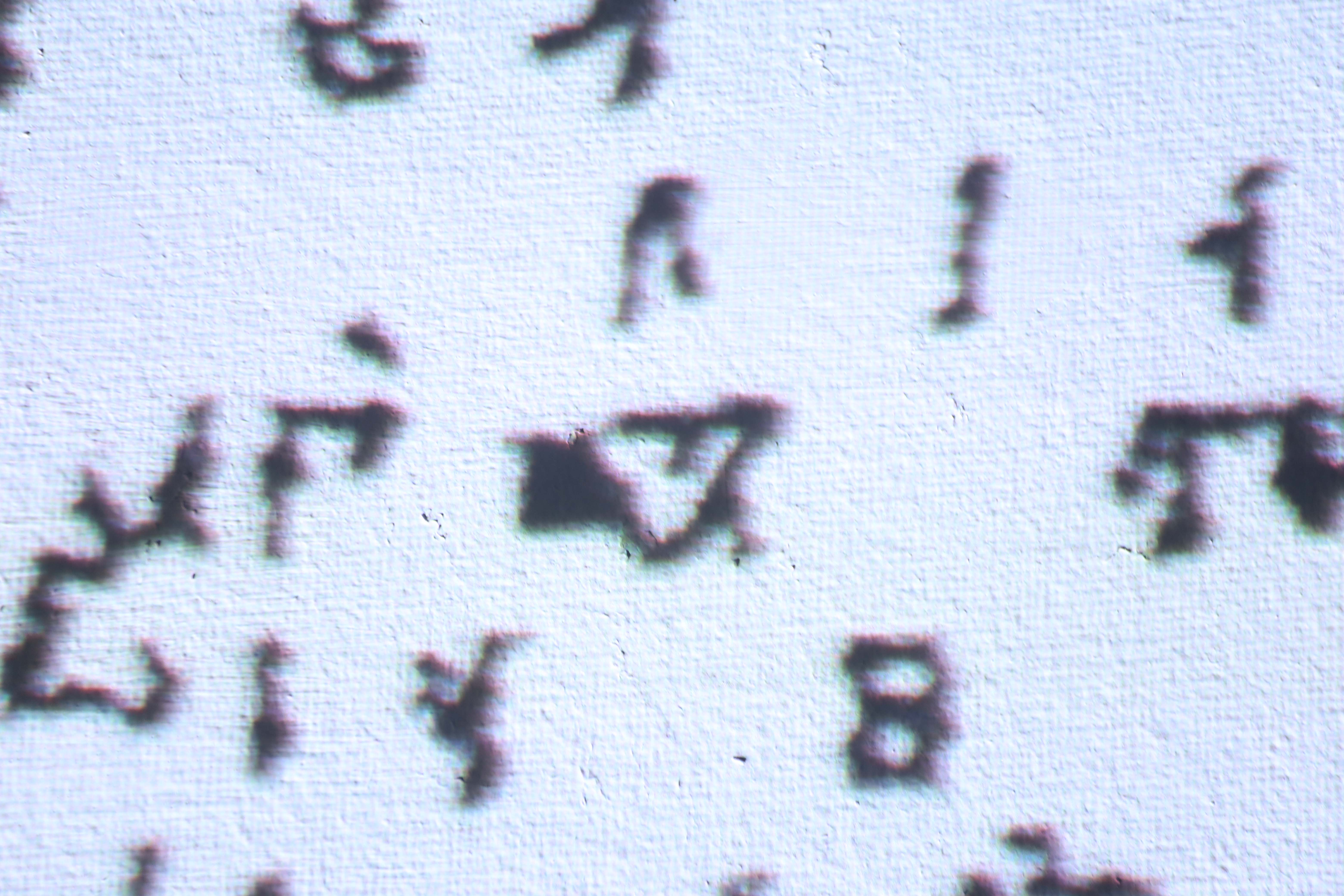 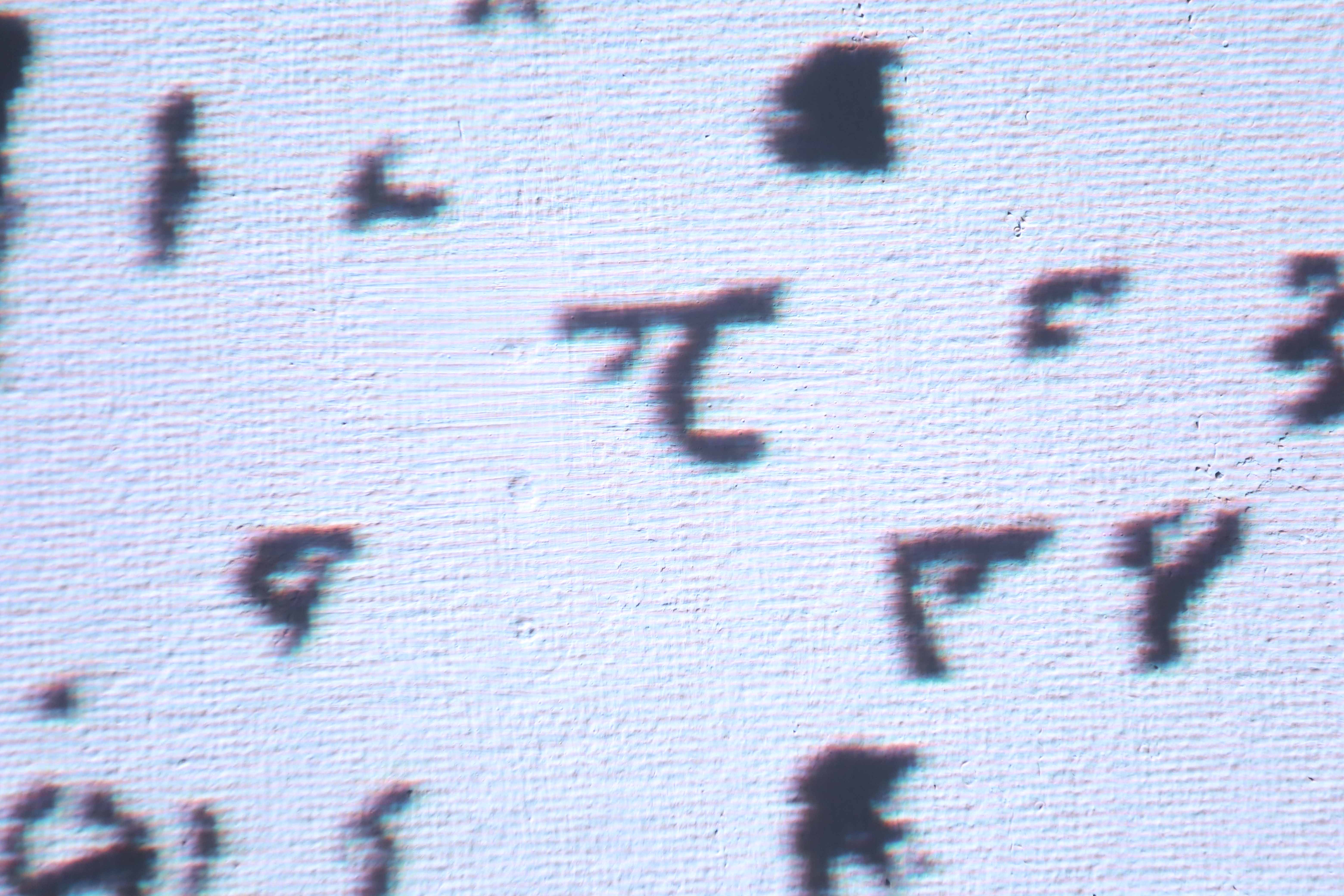 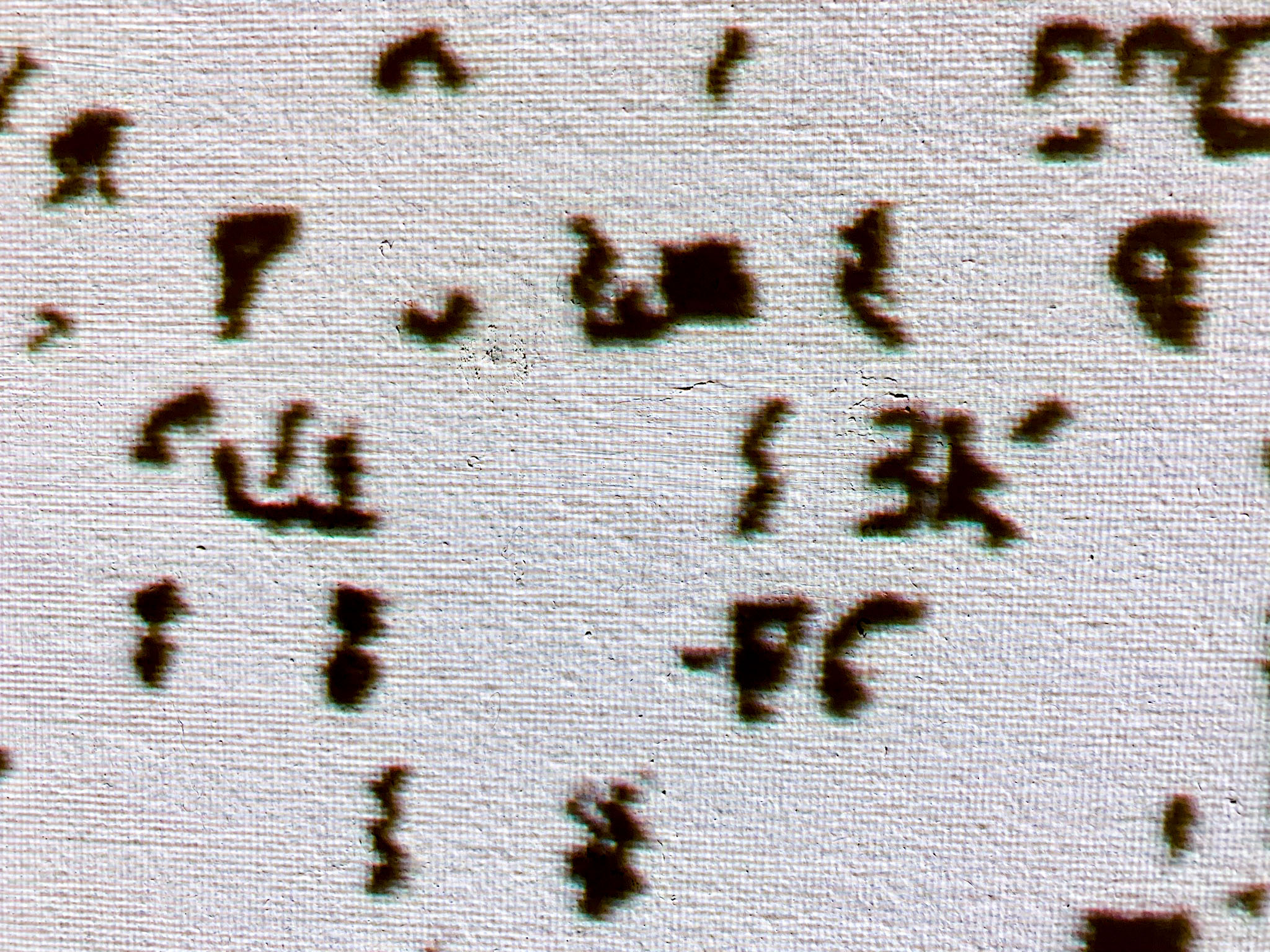 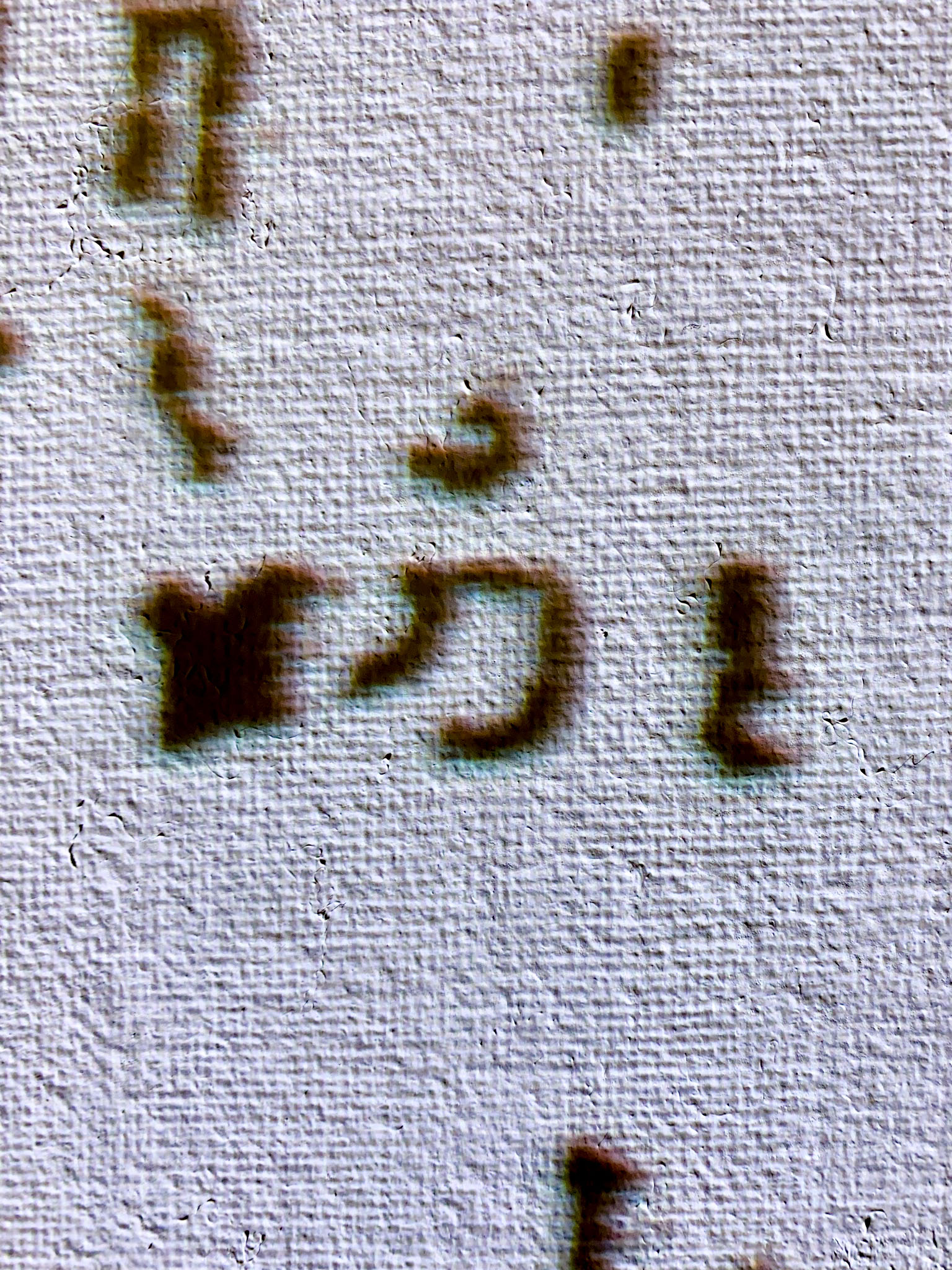